Oxford Powersports is a weightlifting club based near the centre of Oxford, 15 minutes from Oxford train station, with easy access off the A34.

The facility caters for all ages and abilities and provides coaching from absolute beginners to elite level in weightlifting.

Formulation coaching divides the beginners into in-house programming within the club. There is no need to commit to competing in the spirit of weightlifting but should you wish to, we have a carefully set-up process to guide and introduce you to various levels of competition.

At the club we have a target coordinator who works with our coaches and lifters to set targets and select competitions to aim for and train towards. This would be a progressive situation as the lifter moves from opens to regional, national and international standard of competition. Targets will always be set for lifters to focus training and if a lifters ability does not progress to the higher levels, regular competitions will give great opportunities to reach personal goals and targets.

We have three coaches available at our club; we have an all female team, headed up by a female coach. 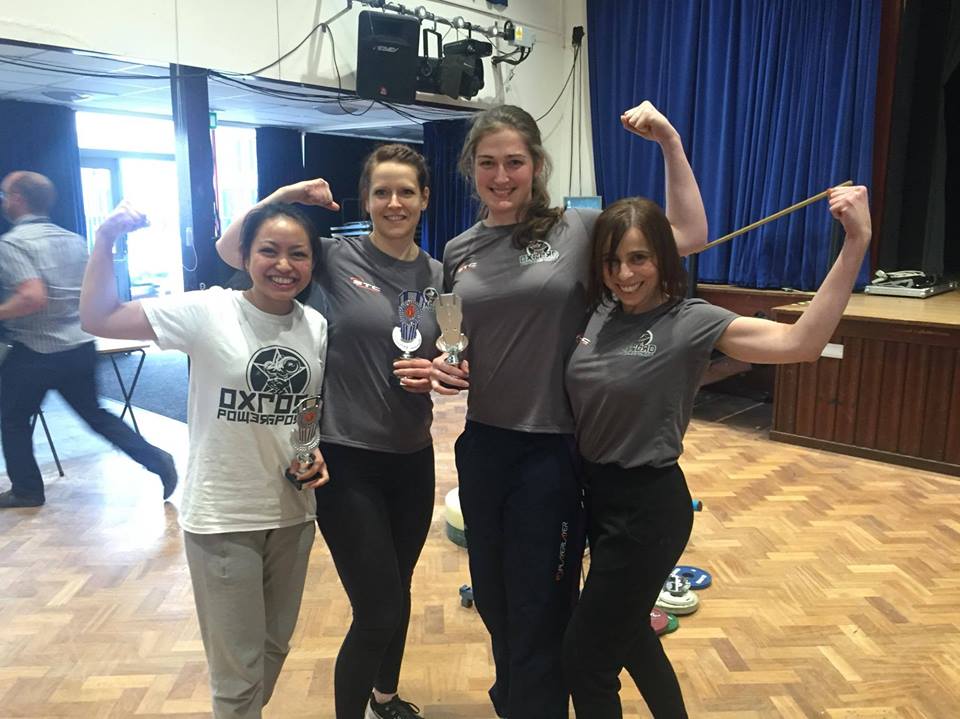 The club is non-profit, we reinvest any available money into the spirit of weightlifting at our club. Our costs are kept extremely low to encourage the use of the club to everyone in the community. 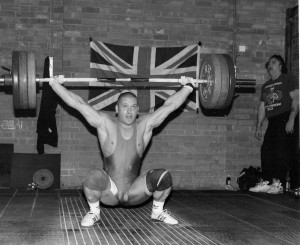 Oxford Powersports was formerly Morris Motors Weightlifting Club and was part of the Morris Motors Sports and Social Club. It has been a weightlifting club for over 50 years and was founded by Wally Hollands OBE. Over the years it has generated over 30 British Champions, many Olympians and international lifters.

Oxford Powersports will always hold the ethos of an original Olympic weightlifting club, we use old time tested methods and new ones are used if they work for the individual involved. We have a huge history and we are proud to be one of the oldest clubs in the country. We changed the name of the club a few years ago when Morris Motors Weightlifting Club became homeless because the social club expired.

Our members sports have evolved over the years, we now cater for all explosive sports. We use Olympic lifting as the number one power type training. We integrate plyometrics, sprint and med ball training.

Since the club moved to Oxford and renamed to Oxford Powersports, we have coached several British Championships, as well as elite members of the British Weightlifting team and other regional and national teams.

We also have members that incorporate weightlifting to help them achieve more in other sports, such as rugby and CrossFit, or any other sport that thrives on power development.

We use cookies to ensure that we give you the best experience on our website. If you continue to use this site we will assume that you are happy with it.Ok
Scroll to top